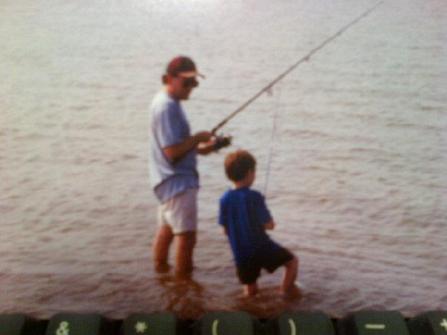 When Michael was three he climbed on some bars at a park when his hand slipped and he slammed his head. I grabbed him and held him close until my friend Brian pointed out that my light-blue t-shirt was dark red, all of it. A bolt had penetrated Michael’s skull just above his right eye.

Brian drove us in my jeep to the hospital just a few miles away, but before we had gone very far Michael’s cries changed from the pain in his head to the fact we were leaving the park. At the ER, he walked about holding a cloth to his skull asking everyone what they were in there for while I ate a cookie to bring my blood sugar back up. On the way home after stitches for him and resuscitation for me, he said, “That was fun. Can we stop at the park on the way home?” I told him I didn’t feel well.

I’m grateful for some obvious events in our lives which have allowed us to spend time together; training across Siberia and walking across Spain to name a few. But more than the grand events are the day to day activities. Over the past twenty years or so we’ve shared thousands of sunsets at the river near our home. It is routine to stand at the water’s edge, my camera pointed toward the clouds, his toward the water. His images of the colors and the beauty of the river surface make him one of the finest artists I’ve known. Sunrises, too, don’t escape us. One of us will be up early and see if the pre-dawn sky warrants waking the other, and if so a bang on the wall is followed by a call of “Okay, coming,” which is followed methodically by a quick stop for coffee, and then both of us wandering the sand at the bay waiting for just the right moment, zooming in on the osprey nests or gulls following the fishing boats. By the time the rest of the village is waking up, we’re heading home.

I didn’t want to spend any time here bragging about my son, so I’ll avoid praising his abstract photography, including one piece which was featured in a show in the Louvre, and I’ll refrain from talking about his work at the library and his volunteering as an ambulance driver; and no one would mind but I’ll not write here about his amazing book, “Across the Wild Land,” featuring a few hundred photographs from Siberia. No, there is no need to spend time writing about any of that.

Instead I’ll write quite proudly about how I have been blessed to have spent the better part of two and a half decades hanging out with my son. Not many fathers have that privilege, and I’ve collected more than a few stories at his expense. Like the drunken chess games on the railway in Russia, or the walking history-guide he became through all the villages in Spain.

I’m most proud of him, however, for a basic, rare human trait he possesses that I wish I had even the smallest portion of: he is the kindest person I’ve ever known. Michael has had a most unconventional life and through it all—I write this as an observer, not as his father—he has never complained about one thing, he has never spoken negatively about a single person. Ever.

We all have stories about our kids—funny ones, or ones which expose their intelligence or cleverness. Really, we all do. So here’s one of mine:

When he was a toddler he came to work with me a lot, and we both enjoyed it. When I had to teach, however, he would spend time with colleagues. For a while he loved checking books in and out of the library with “Mrs. Mac”; ironic really since he again works at times in a library. Other days he would sit in class while I taught. Once, however, another professor, the late Pat Naulty, offered to let him sit at her desk in her office and make designs with the “paint” program on her computer. My class was across the hall so I agreed. When I came out an hour and a half later, I couldn’t get to the door because of the crowd of people around. And when I worked my way through I heard his small voice finishing a lecture with, “…no no that would have been the Triassic Period, much earlier. I’ll cover that in a minute. Oh, hi Daddy. Don’t you have to teach again?”

What is most amazing to me about my son, however, is how much he is exactly like my father. The two of them spent a lot of time together over the first twenty-three years of Michael’s life, and that included walking through the mall, countless lunches, and dozens of rounds of golf. The similarities in their personalities are obvious: immeasurably kind, mostly quiet, deeply committed to family, and a sharp sense of humor.

These twenty-five years have been the greatest gift any father would dream of, and nothing I have ever written comes close to capturing the joy it has been to be his father. So instead, this:

In his first few years I would sing him to sleep and the song I sang most was “Return to Pooh Corner” by Kenny Loggins; it is an updated version of “House at Pooh Corner.” One day when driving somewhere he looked tired so I started to sing it to him, when from the car seat in the back of the jeep I heard him sing with me, the entire song, not missing a word or a note…

It’s hard to explain how a few precious things

After all’s said and done I’m watching my son

Sleeping there with my bear by his side.

So I tucked him in, kissed him, and as I was going 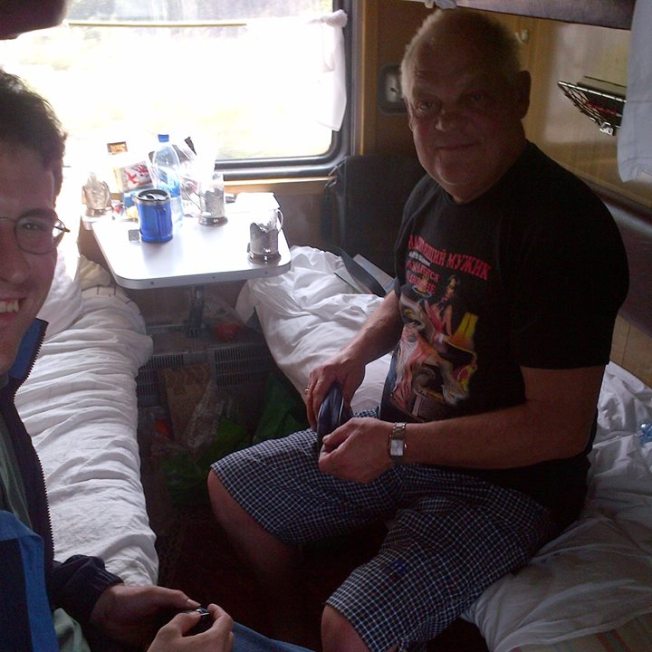 with our cabinmate, Alexander Ivanovich 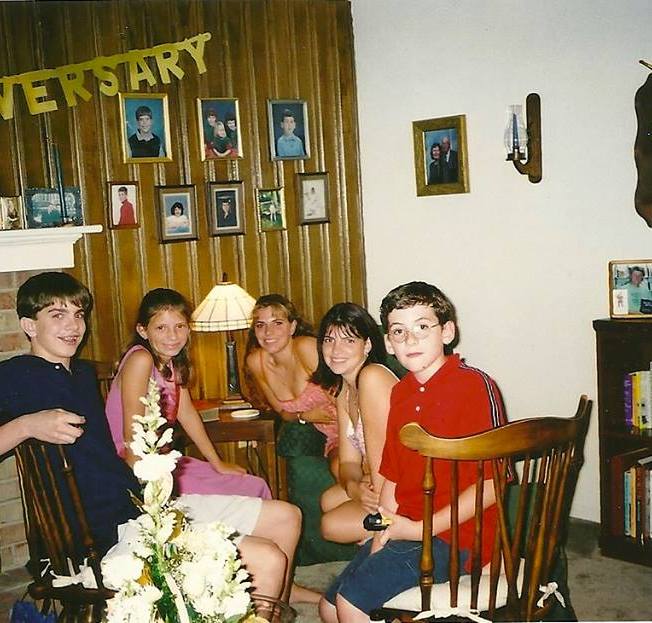 with his cousins at their grandparents’ 50th wedding anniversary 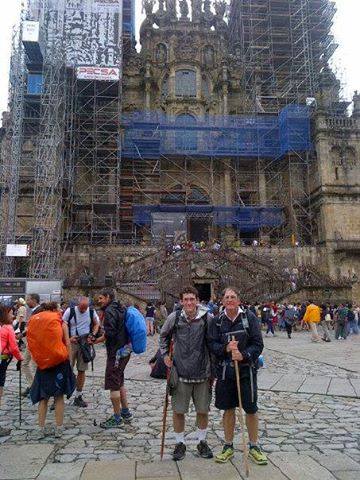 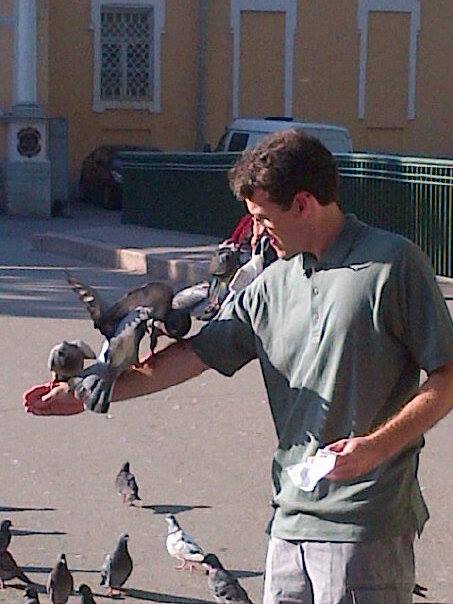 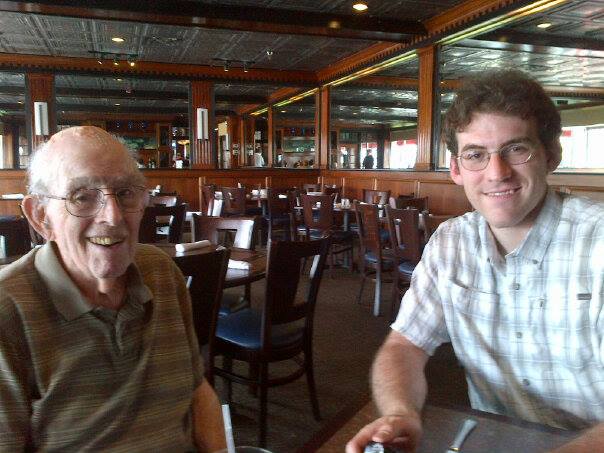 with Dad at Mahi Mahs 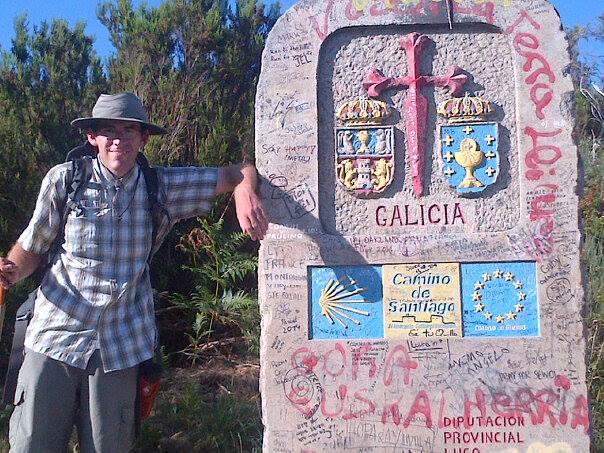 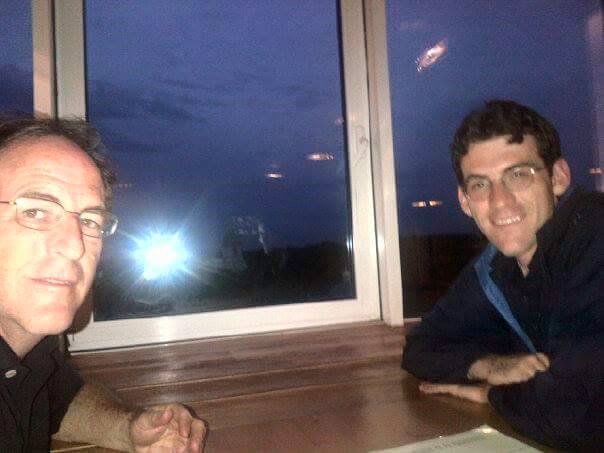 with me in St Petersburg, Russia 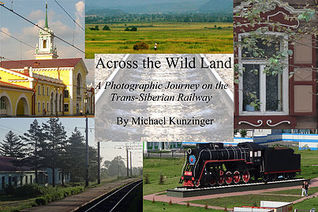 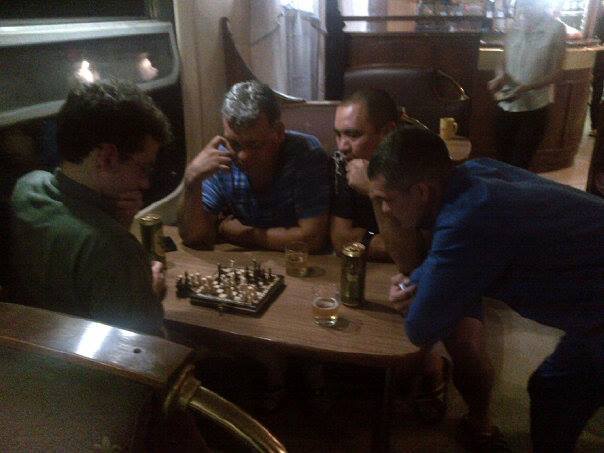 with drunk Russians east of Irkutsk 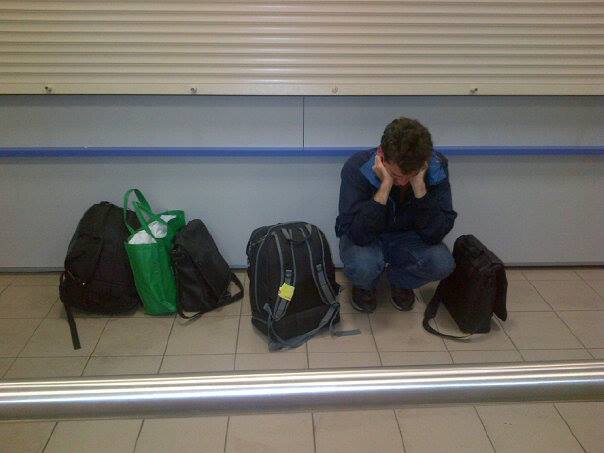 3:30 am, Vlodivostok, waiting for a plane 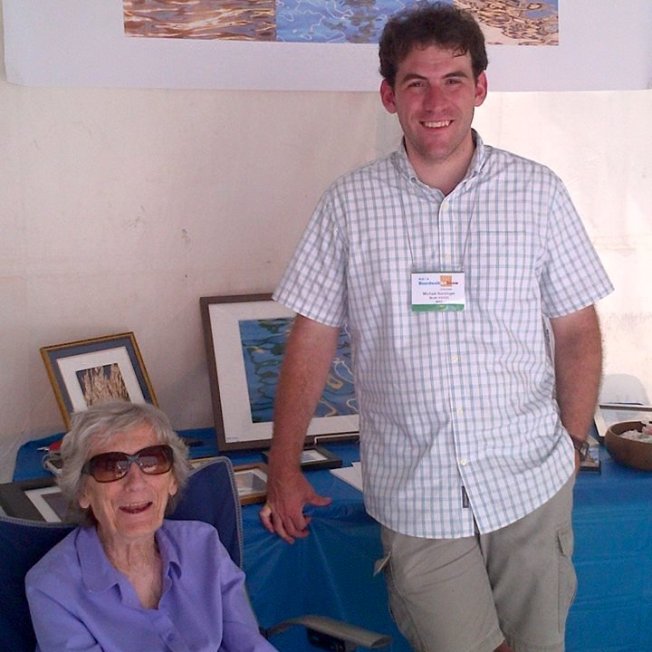 with Grandma at his booth in the Boardwalk Art Show 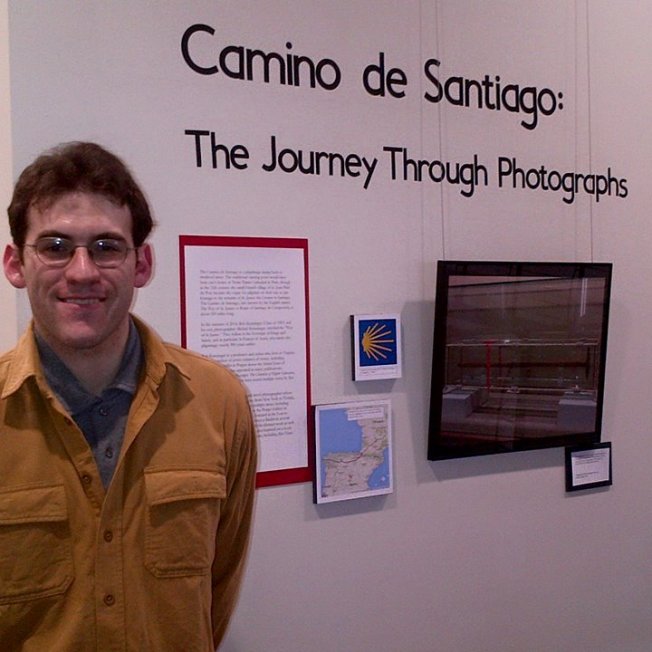 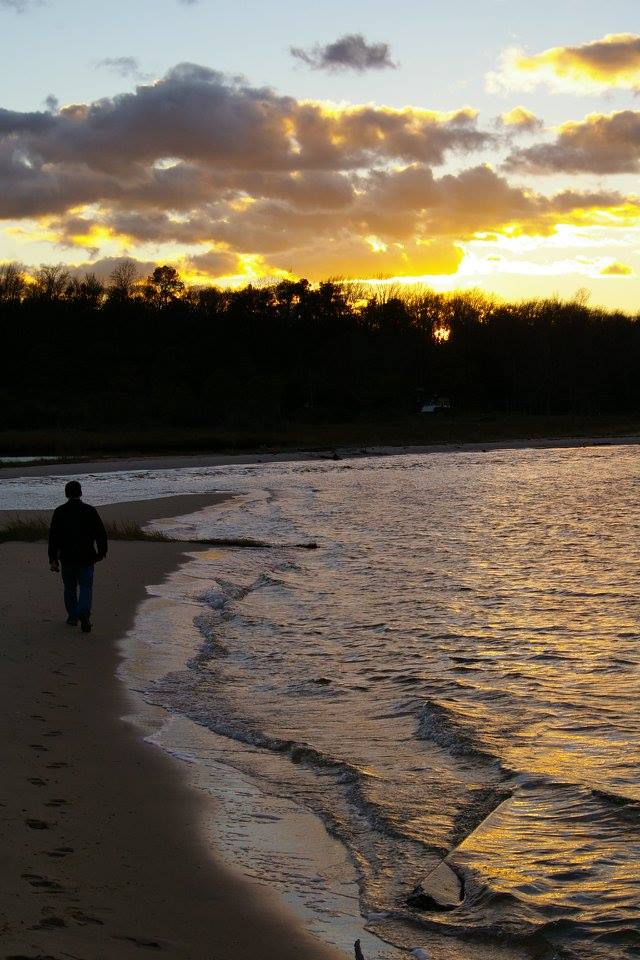